Tonight on San Diego News Channel 10, animal rights attorney Bryan Pease will be speaking about the lawsuit he has filed against San Diego Humane Society regarding their cruel and inhumane practice of RTF,  of which Paw Protectors Rescue is a plaintiff.
San Diego Humane Society has a policy that they won’t take in  Friendly Adoptable Stray Cats but they will treat them medically and then put them back out on the street rather than putting them up for adoption. These are not feral cats and do not know how to fend for themselves to survive. They don’t know where to get food, so they become emaciated, starving and dehydrated. They get hit by cars. They get attacked by Coyotes and suffer and eaten. They become a nuisance to residents who do not want cats pooping in their gardens which then leads to be in danger of being poisoned, shot or abused in other ways. The San Diego Humane Society has had a lawsuit filed against them for inhumane treatment of cats in an effort to get them to stop doing this practice and to start working with rescue groups to help get these cats adopted and off of the streets into loving homes. There’s a segment tonight on San Diego News Channel 10  at 11 p.m.
The truth needs to be told!
We support TNR, we do not support RTF!! 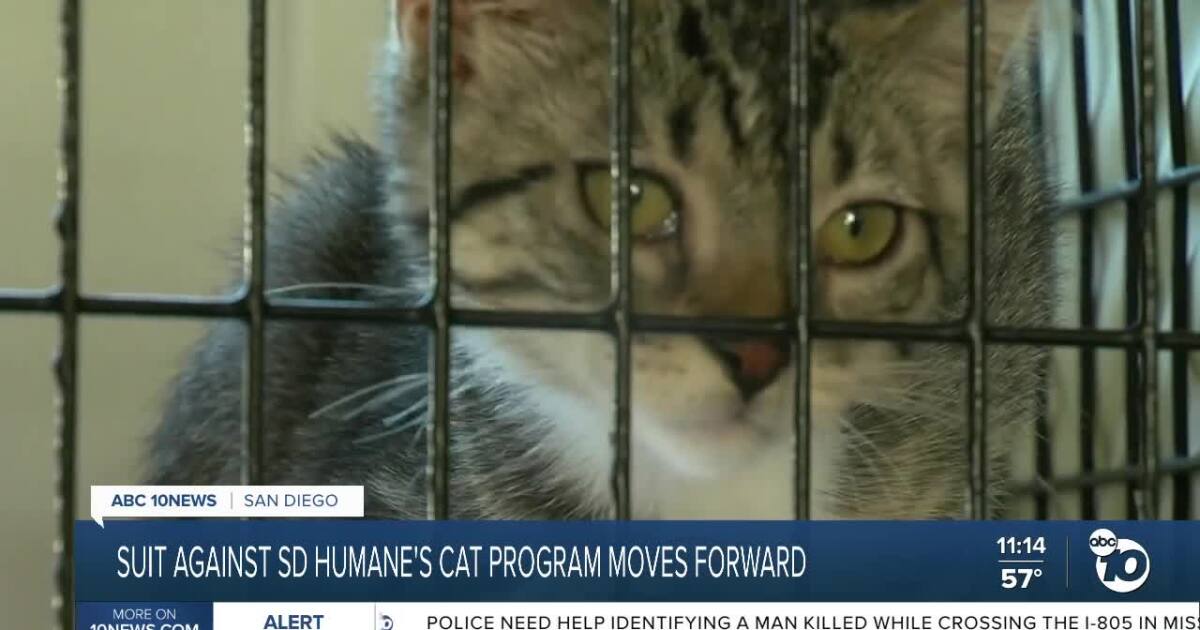