Since 2011, We at Paw Protectors Rescue have worked ceaselessly, tirelessly and have fought arduously for shelter reform at OC Animal Care.

We at Paw Protectors Rescue have fought tooth and nail since 2011 for true, viable, sustainable shelter reform to come to OCAC.

We took unprecedented legal action against OCAC via Logan vs. OC Animal Care and we will do it again if we have to, this is a battle that we will continue to have to fight.

Opinions can differ. Facts don’t. And, opinions need to come out of an actual factual basis to have any real significance.

The issue is Truth vs. Lie, always pursue the truth, with time the power of truth always overcomes the weakness of a lie as we proved with Mike Kaviani at OC Animal Care.

The facts  had been coming out regarding Kaviani and his ineffective leadership and inability to effectively lead OCAC shelter employees  at OC Animal Care for months, the fact is Kaviani was not equipped nor did he have the experience and  Skills required to lead a County Muncipal Tax Payer Funded Shelter the size of OCAC.

We had an unprecedented number of OC Shelter Employees approach is and ask how do they go about in letting their Union and the OC BOS know the majority of shelter employees has a vote of No Confidence in Kaviani, not even during Hawkins tenure did we have close to the number of shelter employees approach us as with Kaviani’s tenure.
Kaviani and his supporters have tried to pull the wool over the eyes of the Animal Loving OC community for 16 months, with the  all is rosy at OCAC, everything is great at OCAC, tremendous progress has been made at OCAC, all Lies!  The shelter, the employees, the animals and Kaviani were all troubled, there was division, chaos and confusion, dogs mauling a 4 year old little girl due to an inexperienced shelter volunteer unable to control the dog he was walking, that family has retained an attorney.

A shelter employee almost mauled to death by a dangerous dog in quarantine while she was cleaning out his kennel. This shelter employee was so traumatized by what happened to her at OCAC, that she moved clear across the country to try to start a new life.

We have put her in touch with an amazing attorney to help her, she is going to need long term mental and physical rehabilitation.

All of this under Kaviani’s tenure, Kaviani’s house of cards came tumbling down and Kaviani took a hard fall,  his tenure at OCAC was a huge fail!

The cease and desist had something to do with Kaviani’s resignation but the final nail in the coffin was the Goldstein Investigation that aired on CBS 2 and the lies that Kaviani said on camera.

We worked hard behind the scenes for 8 months to bring to light and tackle and expose the lies and the false narrative that Kaviani and his supporters put out to the unknowing and unsuspecting general public and the ongoing and continuing rampant corruption that still exists at OCAC, 20 years later.

Moral of the story.

The truth seekers and truth tellers are few and far between, seek them out and when they have something to say, listen and pay close attention. 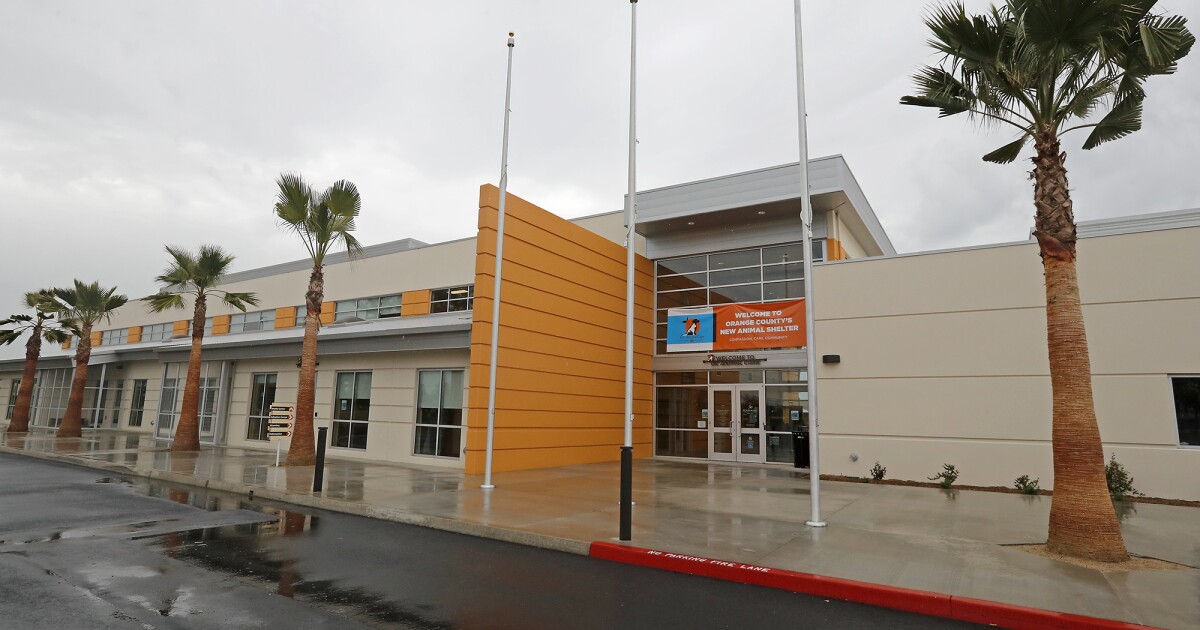