Wonder about how some dogs are easy to adopt and others are not, and eventually at the 47 minute mark (skip ahead, we don’t mind!) get into a detailed interview with advocate Sharon Logan about her “Cease and Desist” letter to Orange County Animal Control, and her newly filed lawsuit against the San Diego Humane […]

In 2012 this video got Sharon Logan banned from the Orange County Animal shelter in the City of Orange. She sued. Listen to her story on The Rescue Report Podcast here:

You can also listen on Stitcher here: Or on iHeart Radio here: Link to video and story:

Latest Article and Update On Steffen Baldwin, Underdog Alliance and Save Them Dog Training.

Facts Speak To The Truth. This is truly disgusting and Shameful AF! Just because you self identify as an animal advocate does not necessarily make you one. This is a prime example of Animal Advocacy gone horribly awry. One only needs to look at the leadership and Apex of this organization to see where the […] 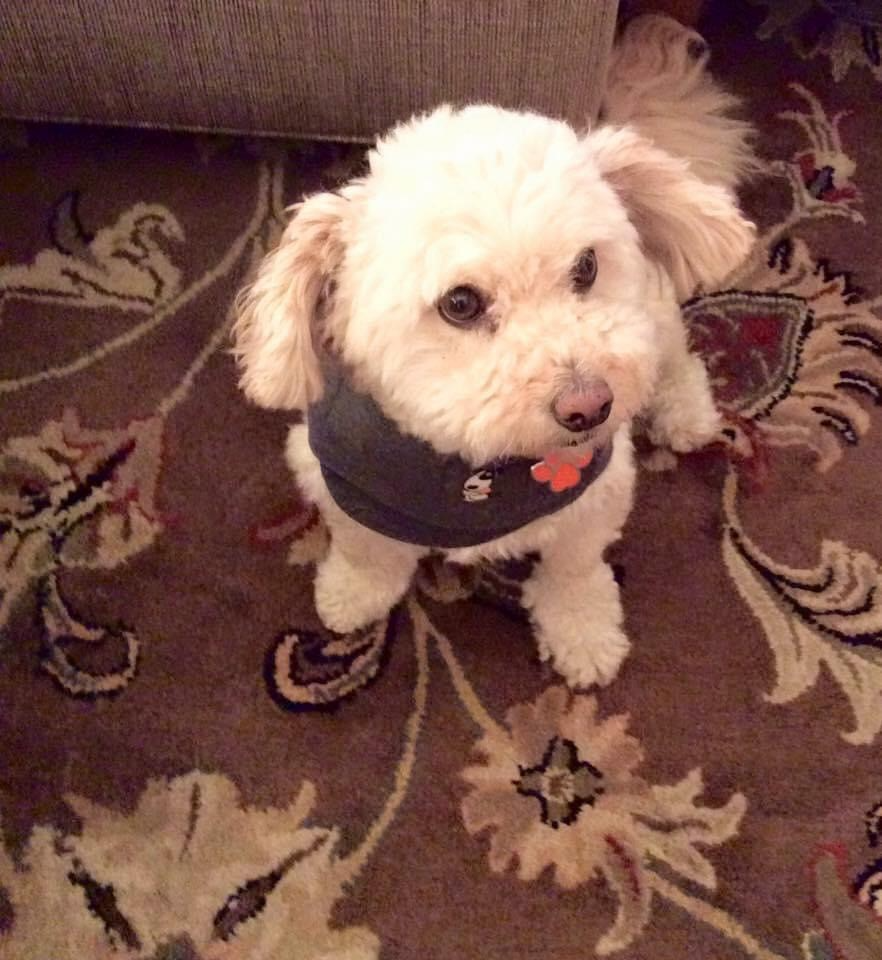 Paw Protectors Rescue Rescued Murphy from OC Animal Care. Murphy was adopted by a Vice President of the Estée Lauder Make Up Company and lives his best life dividing his time between NYC and Connecticut! 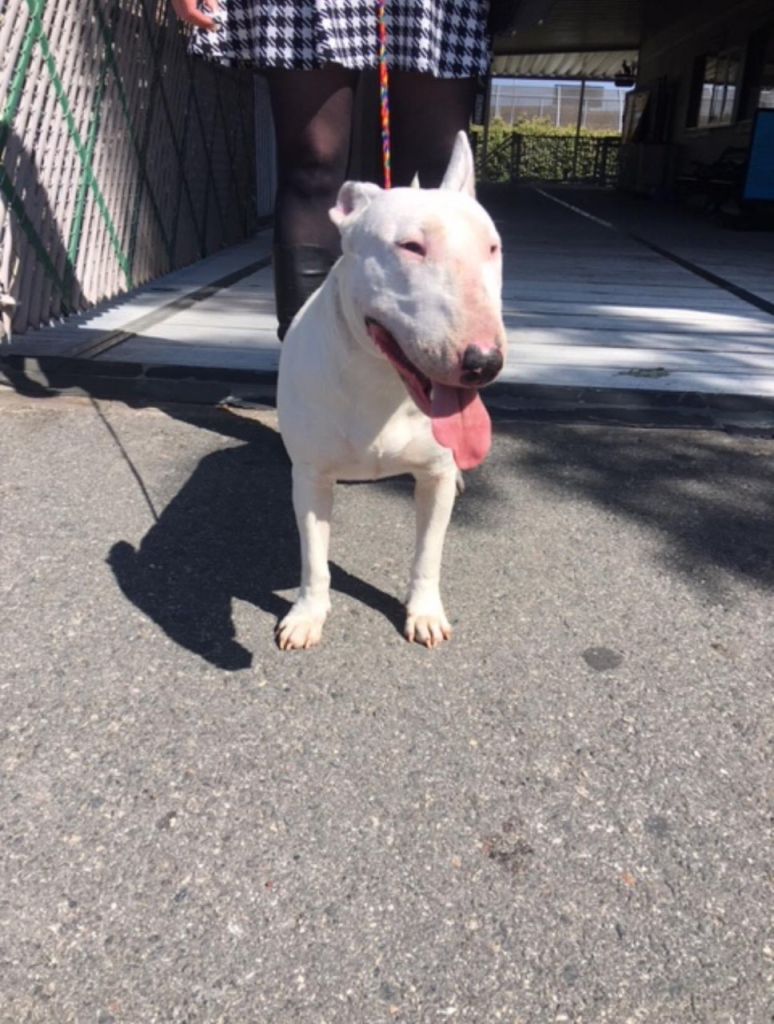 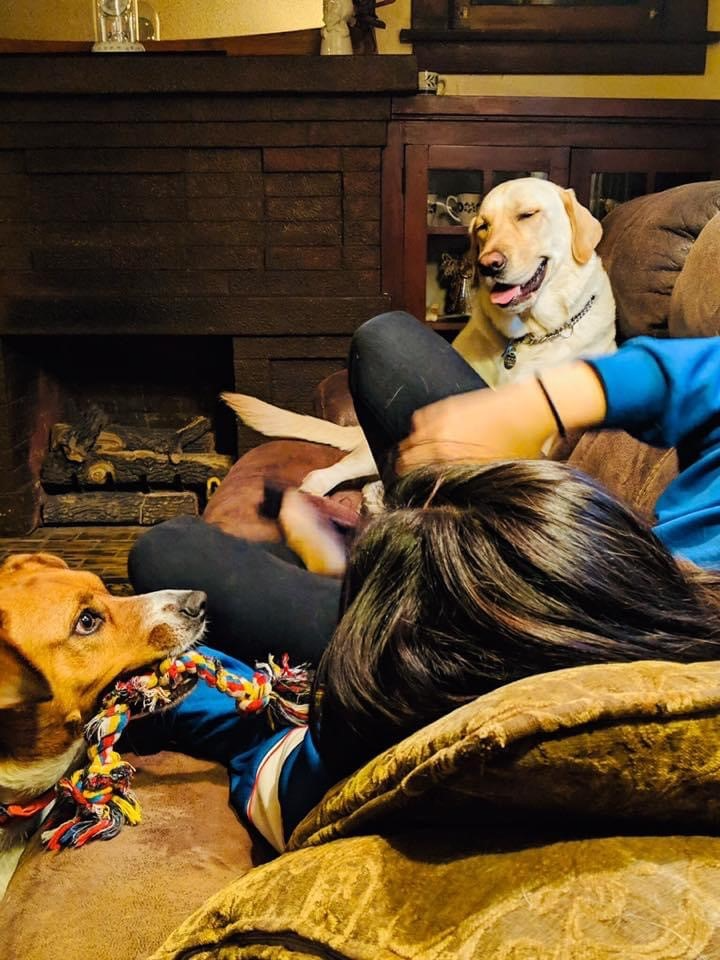 Paw Protectors Rescue was honored that we were able to reunite Olympus from OC Animal Care with his rightful owners and family. Social media has revolutionized the way we receive, conceptualize, and share information. Thank you to all the residents and the general public in the communities of Orange County and beyond that shared the […] 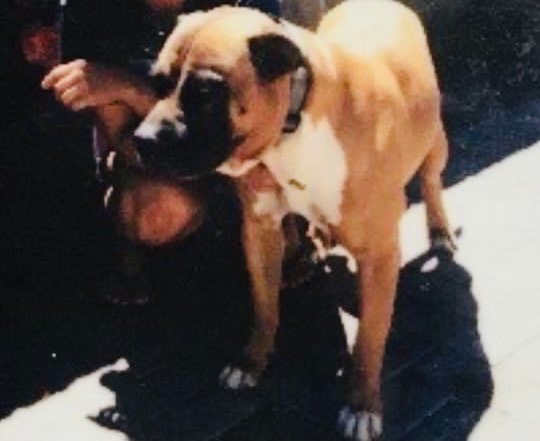 Paw Protectors Rescue wants to give a huge shout out  to the power of Social Media, thank you to everyone who shared our post and all the OC residents and community members that wanted to see Kilo reunited with his rightful owners. Kilo was adopted out at OC Animal Care during their Clear The Shelter […] 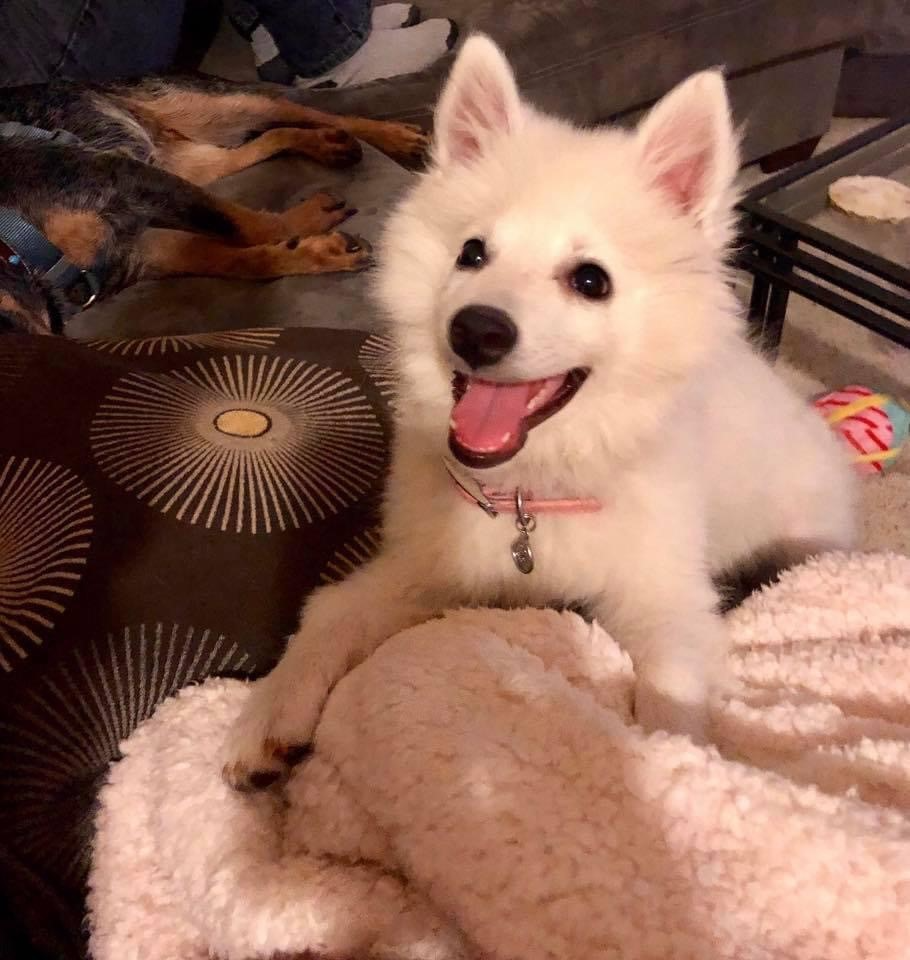 Paw Protectors Rescue took in Elle as an owner surrender. Elle is a Pure Breed 5 month old American Eskimo Puppy. Paw Protectors Rescue was shocked and saddened to learn that Elle came from an Amish Breeder and Puppy Mill. With all the education and awareness out there we can’t believe people still knowingly support […] 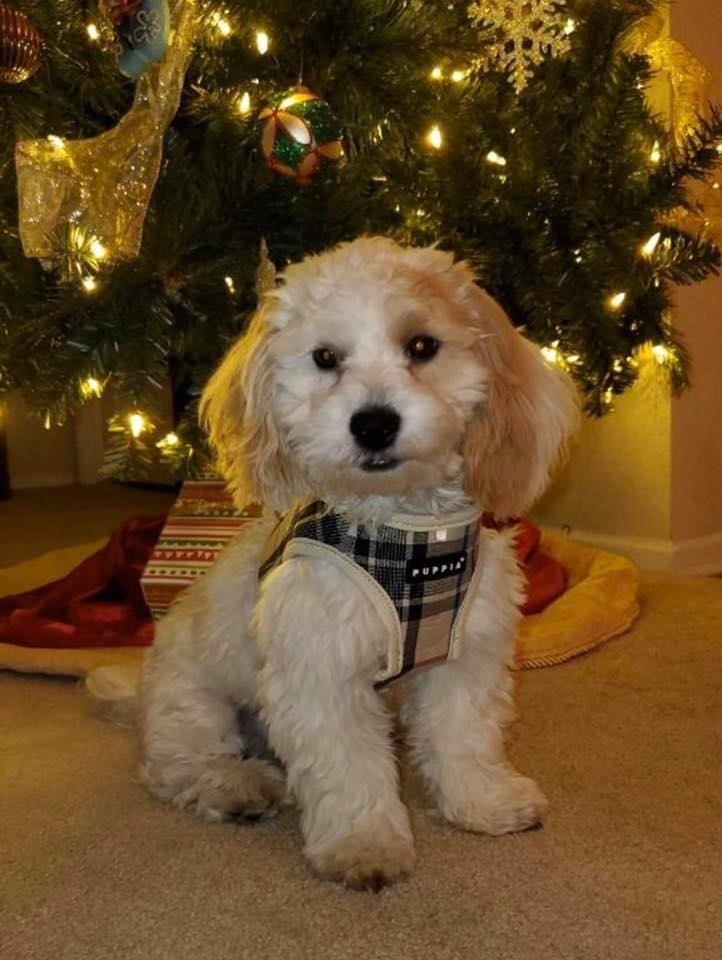 Paw Protectors Rescue have had our non profit pet rescue since 2011, over the course of this time, we have continually and steadfastly educated the general public regarding breeder dogs, puppy mill dogs vs. shelter dogs. Someone paid $2600 for this 3 month old male Shih-Poo puppy that they chose to buy from Hello Puppies […]